Click here for the solutions to your garden problems. 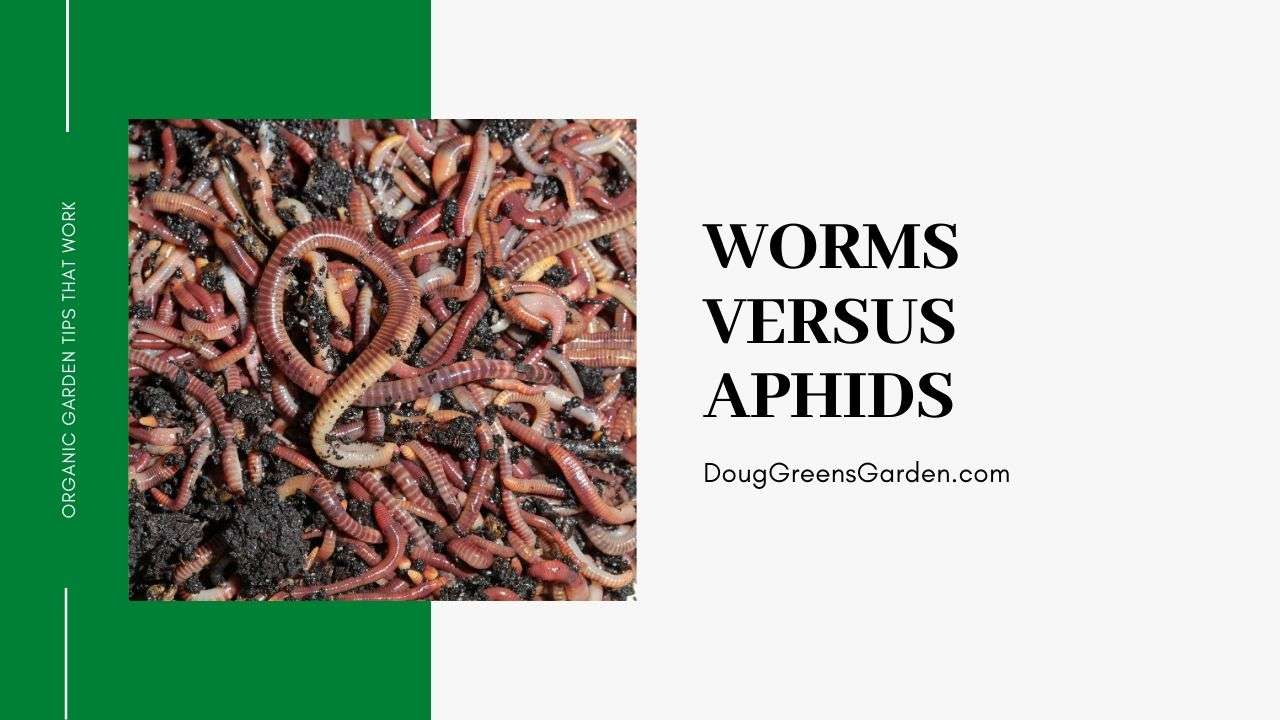 Home » Do Worms Control Aphids In The Backyard Garden?

Here’s an interesting little factoid for you brought to you by the Centre of Plant Science, Berlin, Germany. Lead researcher Susanne Wurst reported in Entomologia Experimentalis et Applicata, October 2010, that there is some relationship between aphids on a plant and earthworms in the soil.

In greenhouse trials, aphids tended to congregate on tansy plants in haphazard ways in a trial. When the researchers investigated futher, they found that the plants with no or reduced aphid problems all had earthworms in the soil.

It would seem the earthworms was able to add “something” to the soil, absorbed by the plant and transferred to the leaves to make the plant less palatable to aphids.

While this is only one report and you can’t draw conclusions in any rigorous way, it is tempting to wonder how we can use this in our gardens.

For example, what if we put worm compost around plants such as impatiens and roses that were aphid magnets. Will this do anything?

I have absolutely no idea but it’s intriguing to ask the question and it can’t really hurt to toss some worm compost around the garden just in case. At worst, you’re wasting a bit of time (I’ve done worse time-wasters in the garden) and at best, you’re adding an unknown level of plant protection.

And yes, the next question is where do you get worm compost? 🙂

Check your local garden center or if all else fails, here’s a link to Amazon.com

Search For Your Question Here

Here’s Why Some Things Are Broken

Here’s why some pictures and links don’t work. Slowly getting fixed.

I’ve retired to write more and help folks garden better. If you’d like to join this group, subscribe here